Growing up in an office worker family
Good morning! My name is Ryotaro Isozaki. He is a full-time farmer who has been practicing Shumei Natural Farming for six years. First of all, I would like to talk about how I, who grew up in a salaried family, became a natural farming farmer as a new farmer. 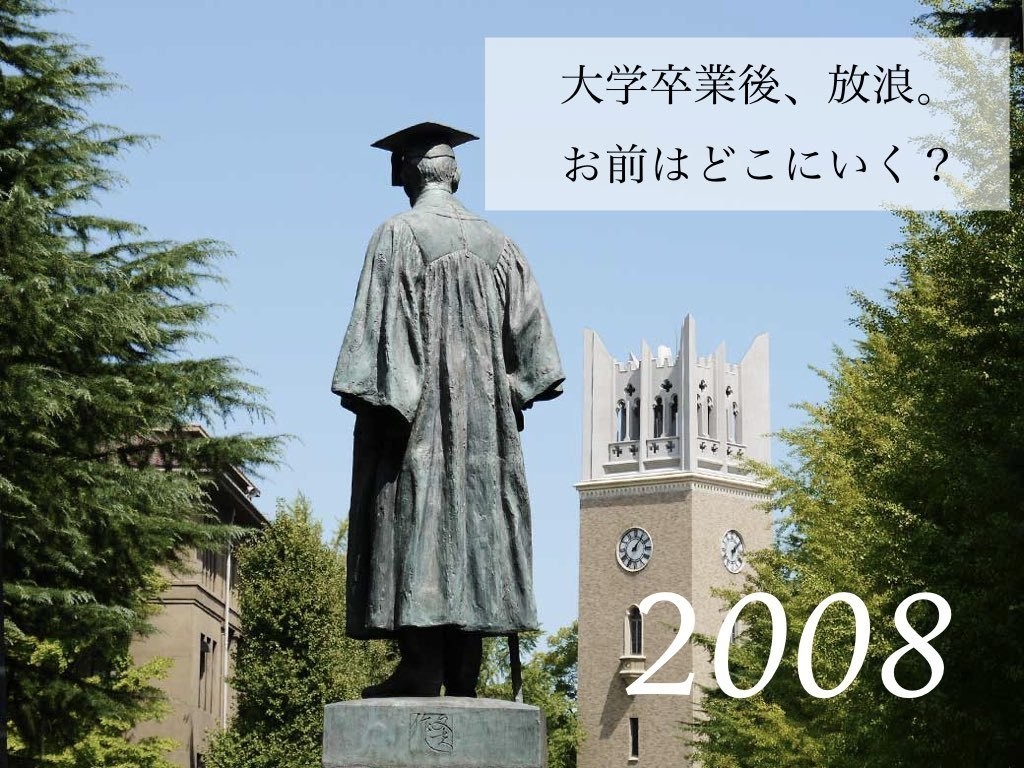 I grew up in Hirakata City, Osaka, in a typical Showa-era family that has been an office worker since my grandfather's generation. All my father's side were salaried workers, and no one thought that I would become a farmer. I am still very puzzled. I have always loved studying. I really like things that I can do by myself. After graduating from a private high school in Osaka, I went to Waseda University in Tokyo. I majored in oriental philosophy at university, and the theme of my graduation thesis was "The philosophical development of early Buddhism." After five years, I was finally able to graduate from college. 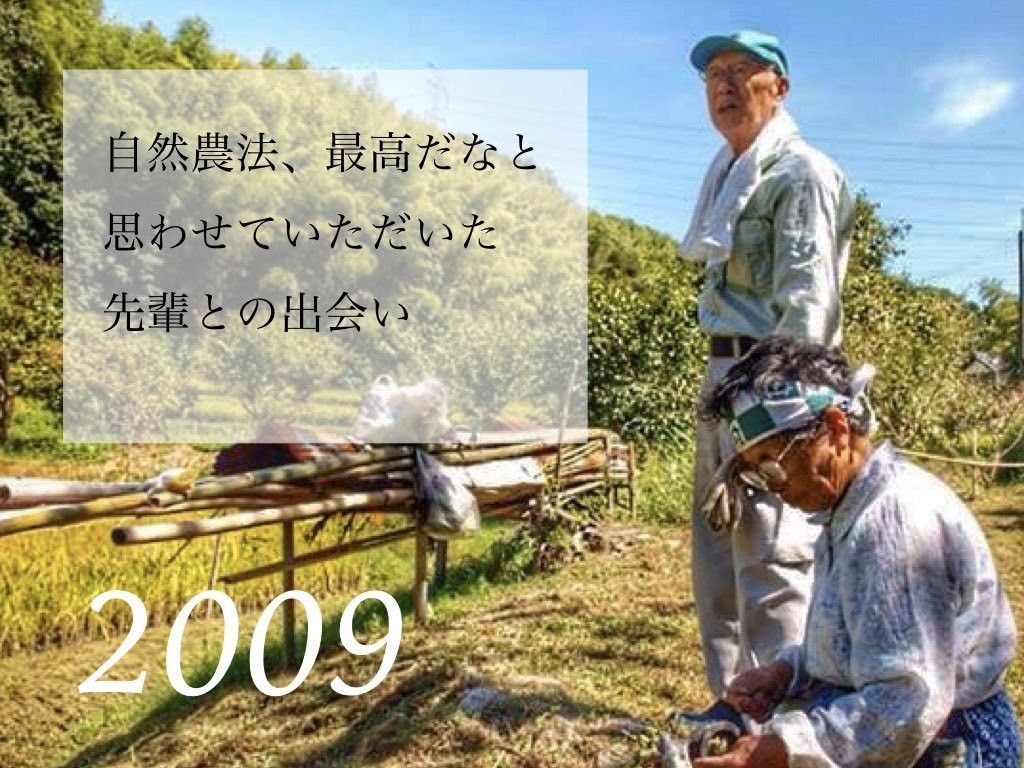 The first time I encountered natural farming was when I was 24 years old, helping out with natural farming for a year. Although I managed to graduate from university, I was wandering around my hometown without even looking for a job, when Mr. Uno, who practiced natural farming, approached me and taught me how to grow rice for a year. At the time, I would go into the rice fields, weed the grass, and harvest the rice. After that, I went to various parts of the world, breathed in the splendor of farm life and the air of freedom, and realized the splendor of life. 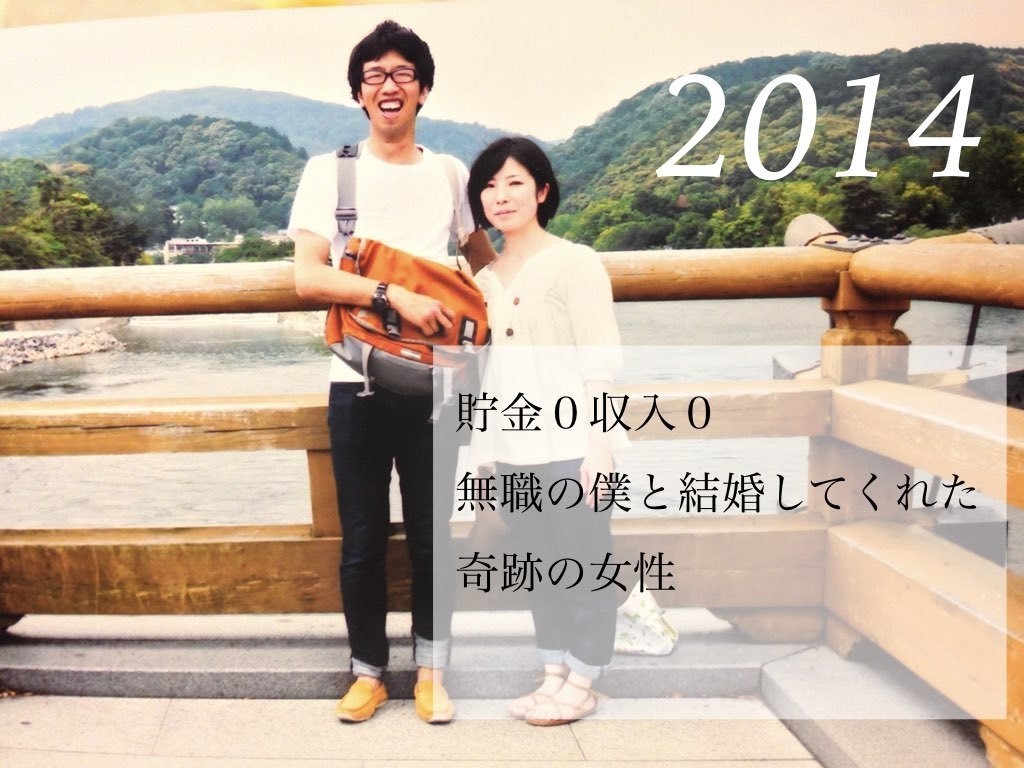 After that, after working as an employee of an organization, in 2013, I spent half a year training at a friend's tea farm. In 2014, he became independent and started farming at the age of 30. Even though I was a farmer, I didn't have a particular field, so I was in a situation like a so-called freeter. In June of that year, he married her, whom she had promised to marry for six years. She is a miraculous woman who married me, who had no money, no status, and only hope. (Laughs) I am amazed at the foresight. Shortly after that, I found out I was pregnant with my first child, and suddenly I had to carry my family on my back and establish myself through natural farming with almost no experience. 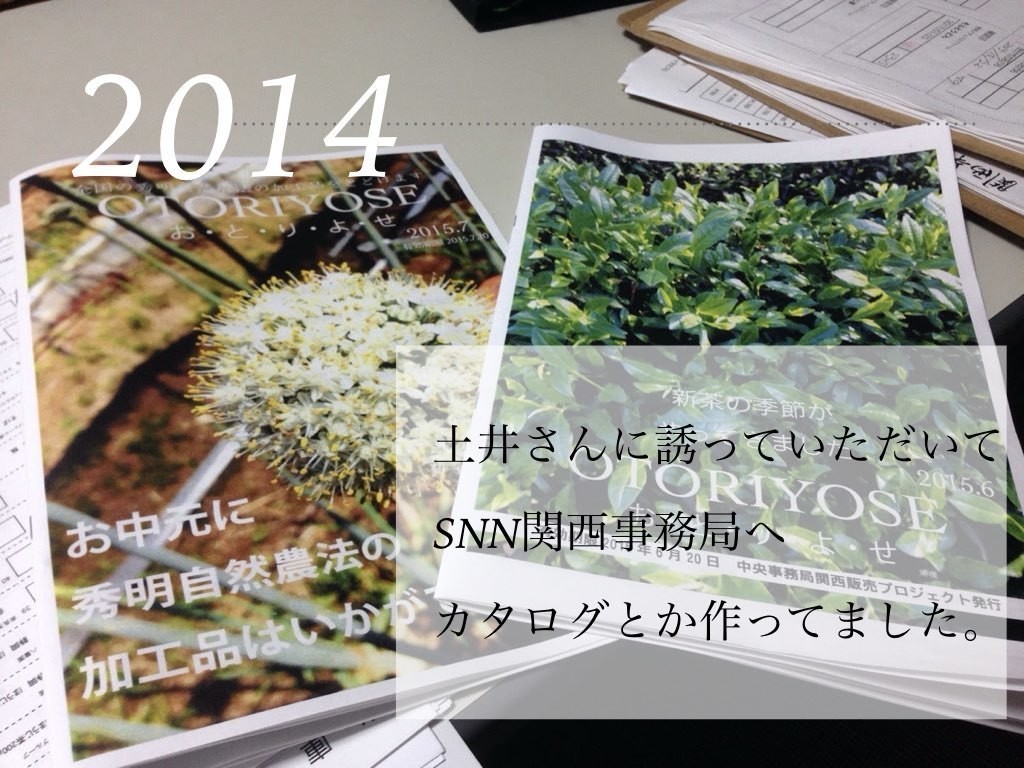 In 2014, we started natural farming without a field. At first, I couldn't make a living from farming alone, so Mr. Doi from the Shumei Natural Farming Network contacted me and hired me as an associate employee of the Shumei Natural Farming Network Kansai Office. While helping Shumei Natural Farming Network, I continued as a part-time farmer for about two and a half years. Together with my seniors, I have planned reforms in distribution and study groups for producers, and I have learned and met a lot, and my feelings for producers have become stronger. The system I designed myself has greatly improved the efficiency of my work, and there's not much left for me to do. Just like AI steals people's jobs, the system I made took away my job (laughs) 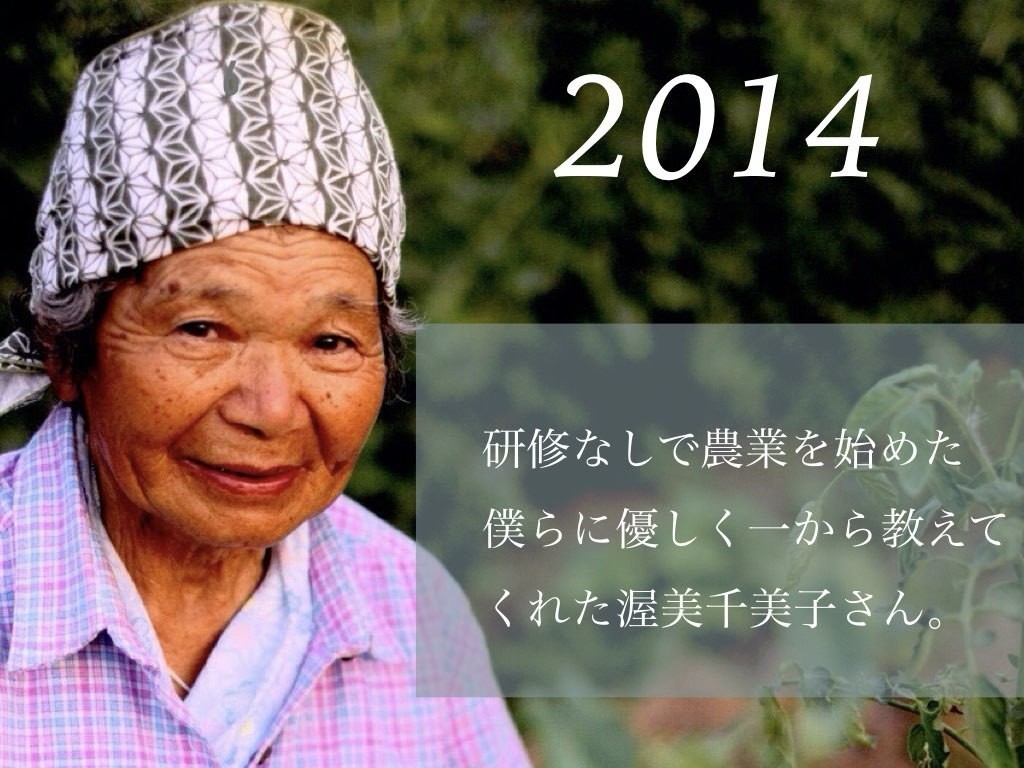 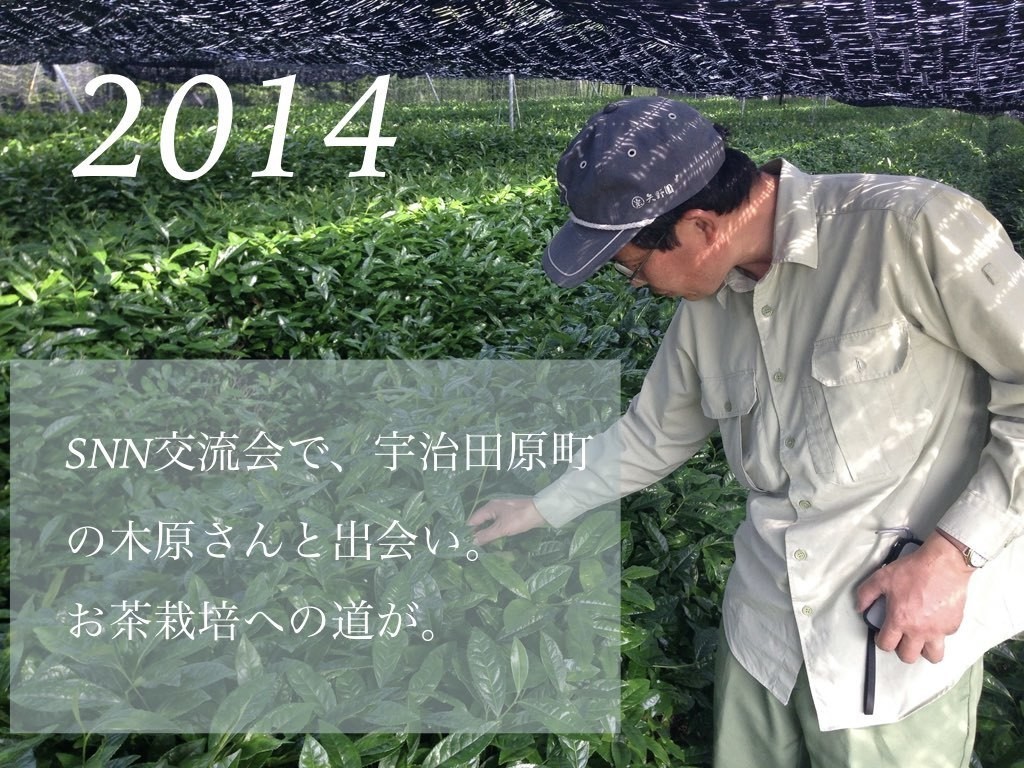 Thankfully, Mr. Kihara from Ujitawara, who I met at the Shumei Natural Farming Network exchange meeting in 2014, introduced me to the tea fields. This small field became the birthplace of our tea making. Mr. Doi, Mr. Kihara, and Mr. Atsumi
Through the Shumei Natural Farming Network, we were able to meet these three people, and our natural farming method began to take shape. 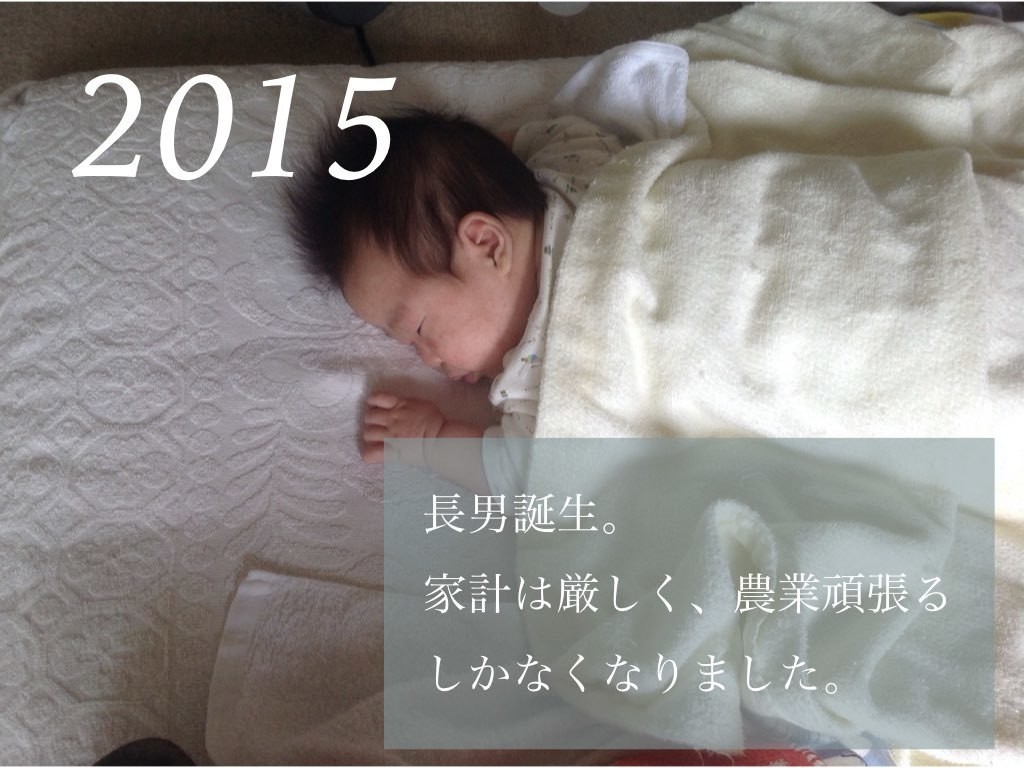 In February 2015, my eldest son was born. I have no choice but to work harder on agriculture. 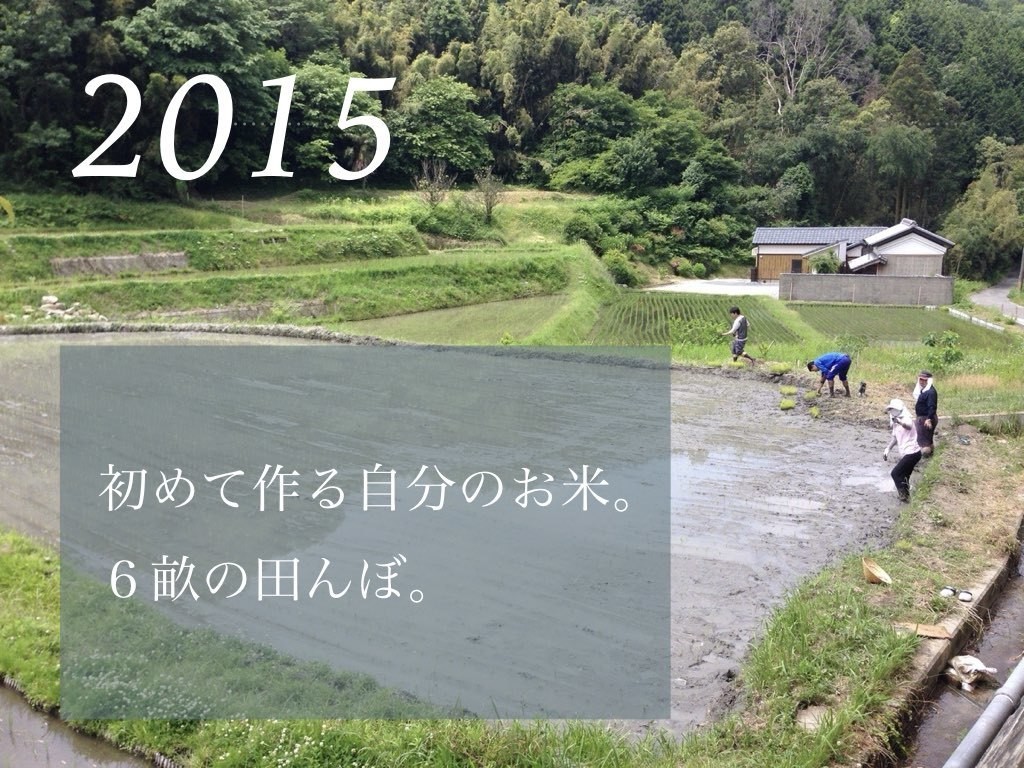 With the help of Mr. Hosonaga, who is now deceased, our natural farming method began with a small rice field of only 6 ridges. At that time, I didn't have a car yet, so I asked for a car. 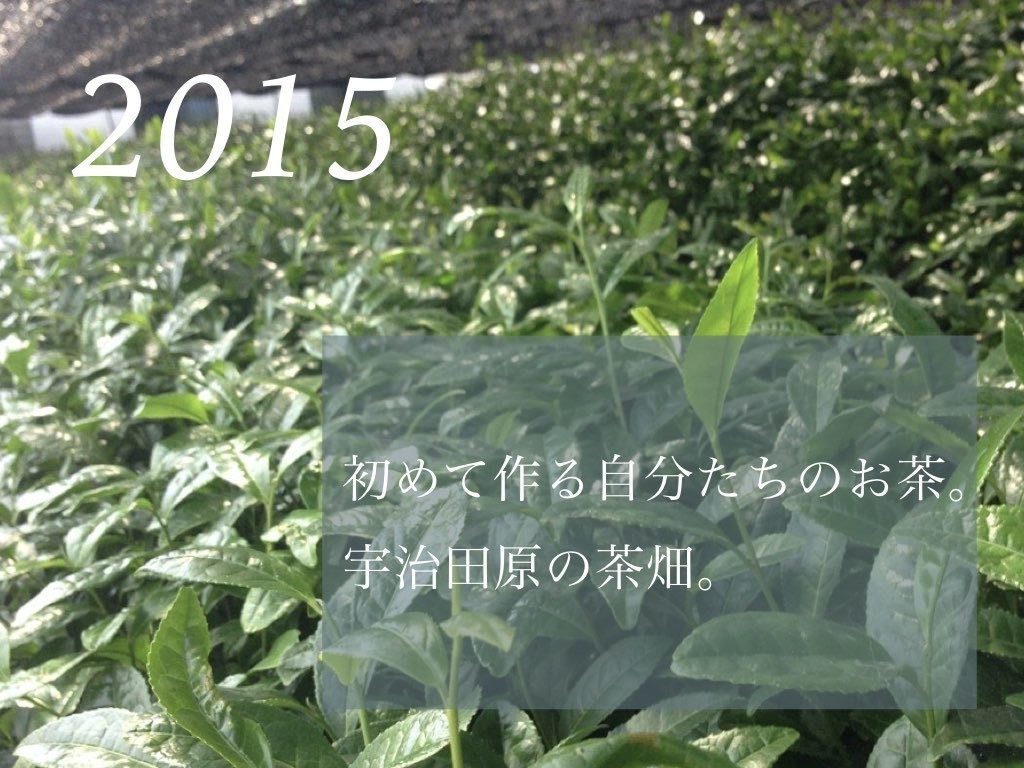 Harvesting tea for the first time in Ujitawara. This year I made only Hojicha. 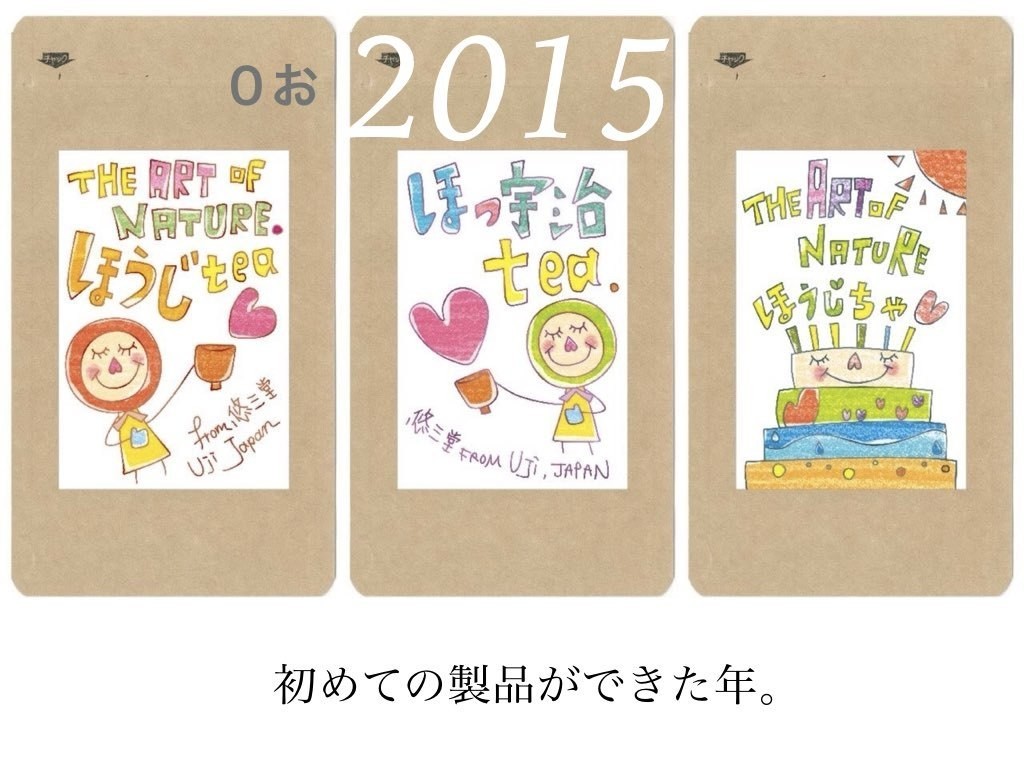 The first product has been completed. The cute design was very popular with the children. However, the cost was too high, so from the following year we changed to a cheaper design.